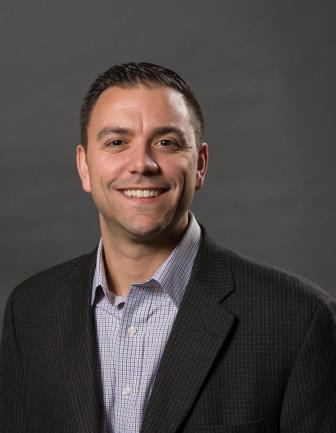 Fishman Flooring Solutions, a distributor of flooring and flooring installation products, has named Greg Paul regional manager of the firm’s Mid-Atlantic Region. In his new role, Paul will manage all aspects of Fishman’s sales function in Delaware, Maryland, New Jersey, Eastern Pennsylvania, Northern and Eastern Virginia and the District of Columbia. Paul succeeds Fishman Vice President Shane Richmond, who will shift his focus to overseeing corporate functions that are not sales related, such as inventory management and new business development.

“These management changes are all about succession planning, which we take very seriously at Fishman because that is a key to the long-term success of the firm,” said Bob Wagner, Fishman president and CEO.  “The broad experience that both Greg Paul and Shane Richmond will gain in their new roles will position them for even greater responsibilities at Fishman in the years to come.”

Paul, who joined Fishman in September 2019, began his career in flooring distribution in 2006 and has held a variety of sales positions in the industry. He earned a bachelor’s degree in communications from Shippensburg University of Pennsylvania in 2006. Paul and his wife, Lindsey, reside in Lancaster, Pennsylvania with their children Aiden and Sadie.

Richmond joined Fishman in 1997 and has spent his entire career with the firm, holding several increasingly responsible sales positions. He became head of the Mid-Atlantic Region in January 2017 at which time he was named a Fishman vice president. He is currently the president-elect of the North American Association of Floor Covering Distributors (NAFCD).  Richmond and his wife, Michelle, have two grown daughters and reside in Baltimore, Maryland.