SFC Brewer joined the Army in 2005 as an Intelligence Analyst in the Army Reserves. After a deployment to Iraq in 2008, he was selected to attend Special Forces training, earning his Green Beret in 2012. On December 4, 2015 (his 31st birthday), Caleb was deployed in Afghanistan where he and his team were conducting a large-scale clearing operation focused on Sangin District in Helmand Province. Caleb and his team located a Taliban improvised explosive device (IED) factory and began clearing the compound. As they did so, a pressure plate IED detonated beneath Caleb, resulting in the loss of both legs.

“In addition to losing both his legs, Caleb faced multiple medical challenges during his recovery, including severe infections, blood clots, and blood loss,” says NWFA President and CEO, Michael Martin. “Yet despite these challenges, he was able to walk on a single prosthetic leg just three months after his injury. Today, he is surfing, shooting, running, and rock climbing. His drive and determination to live life to the fullest are evident with the completion of an Army 10 Miler run and the Bataan Memorial Death March. We’re honored to partner with Palo Duro and Aacer to provide flooring for his new home.”

In addition to the 37 homes already completed, NWFA currently is working with its members to source wood flooring for 13 additional R.I.S.E. homes in various stages of planning and construction. Currently, 57 NWFA member companies have donated product, logistics, and installation services in locations throughout the United States, with a total value of more than $4.0 million. A list of all NWFA R.I.S.E. participating companies can be found at http://www.nwfa.org/giving-back.aspx.

By the end of this year, 70 specially adapted smart homes will be completed or underway through the Gary Sinise Foundation R.I.S.E. program. To learn more about the program, and how you and/or your company can get involved, contact the NWFA at 800.422.4556, or e-mail them at anita.howard@nwfa.org. 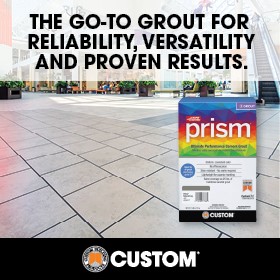 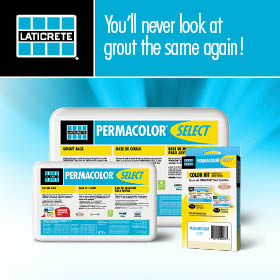 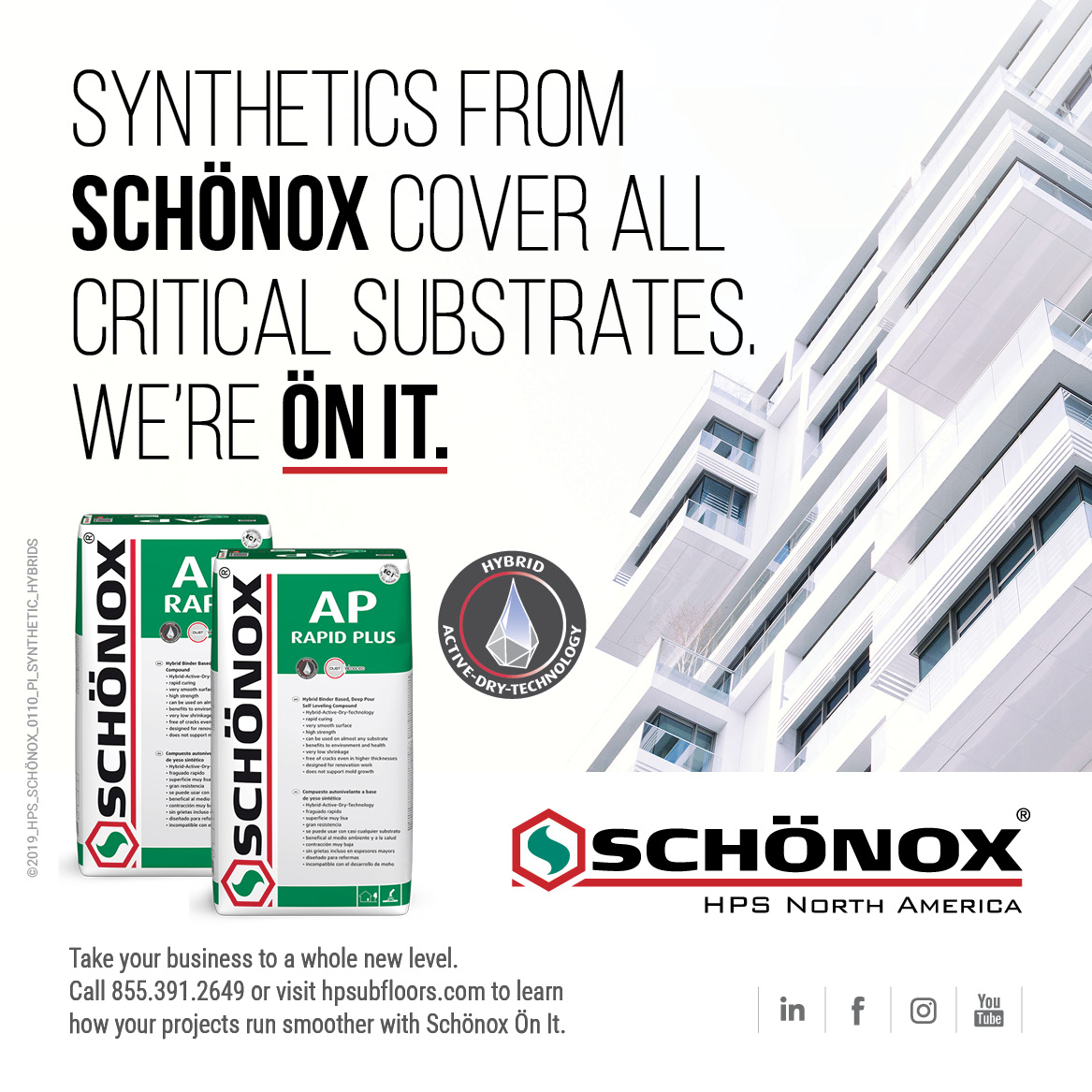