MAPEI Products Selected for Basilica of the National Shrine of the Immaculate Conception – Washington, D.C. 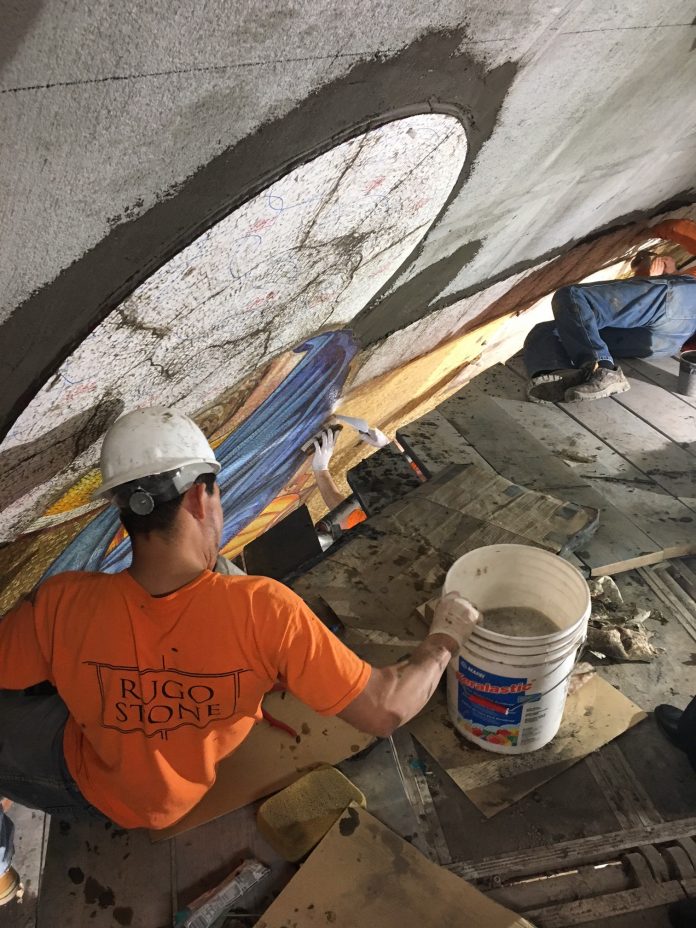 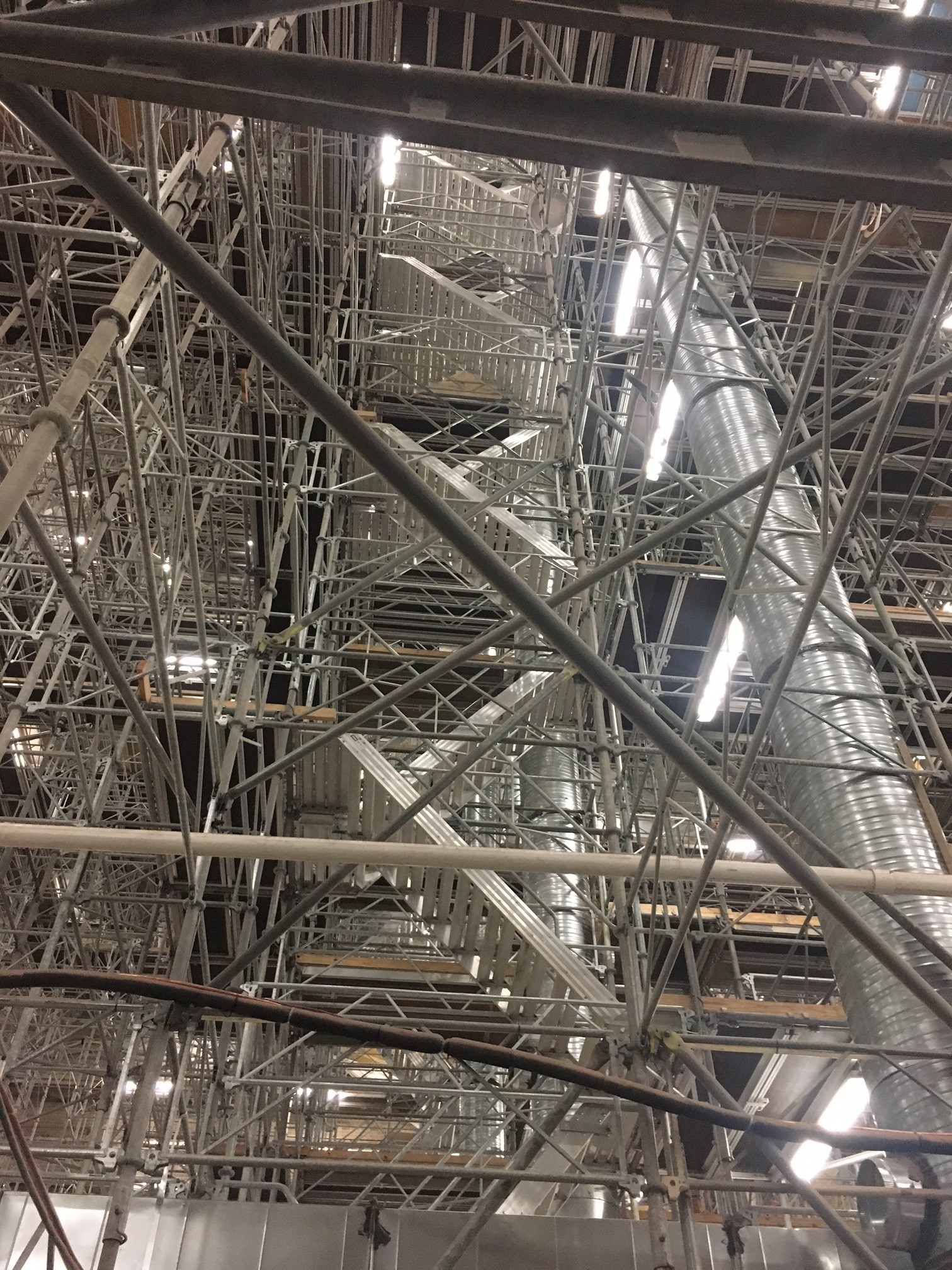 As the national and patronal Catholic Church of the United States, the shrine has experienced several Papal visits including Pope John Paul II, Pope Benedict XVI and most notably, Pope Francis in 2015. During Pope Francis’ first visit to the United States, the pope canonized 18th-century Spanish Franciscan missionary Saint Junípero Serra during a Mass at the Basilica of the National Shrine of the Immaculate Conception.

The Crowning Jewel of the shrine is the Trinity Dome which depicts the Most Holy Trinity, the Blessed Virgin Mary as the Immaculate Conception, and a procession of saints who have an association with the United States and the National Shrine. Here, MAPEI intervened with products to complete the delicate installation of over 18,300 square feet of Venetian glass tile. 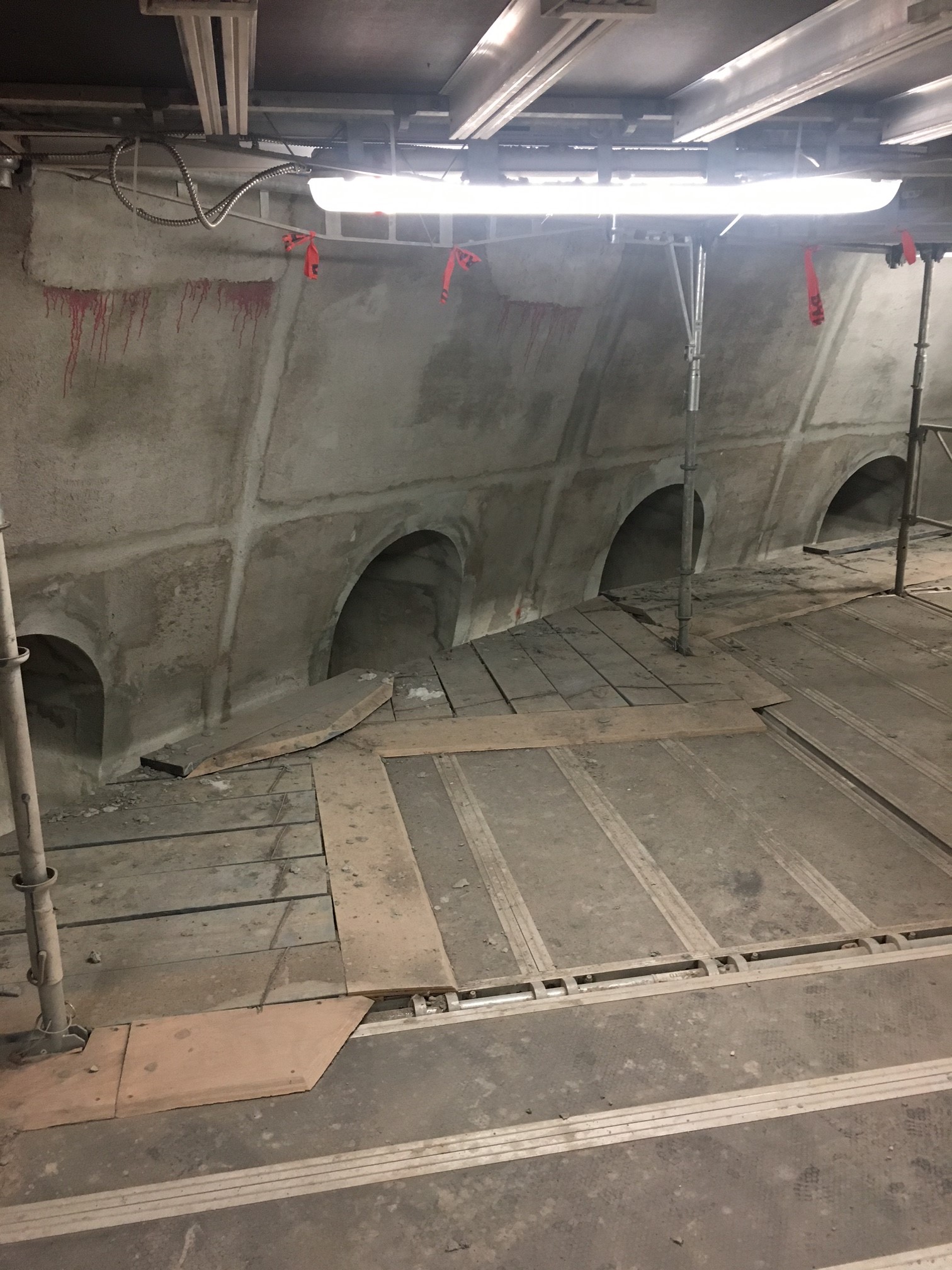 A team of artisans from Rugo Stone completed the mosaic fabrication and installation process using a unique scaffolding system anchored into the Basilica structure. A deck/base with an enclosed compartment was six floors above the central aisle (known as the nave) and featured eight floors of scaffolding rising above the enclosed compartment’s deck to the apex of the dome where the oculus marks 159 feet above the floor of the nave. The enclosed work site also included an air exchanger and ceiling cover to allow for discretion and to avoid interruption of regularly scheduled services.

To begin, the Rugo Stone team removed the old plaster and installed the handmade tile throughout the 20,000 square feet project. The mosaic embellishment consisted of 14 million pieces of specialized Venetian glass, totaling 24 tons of tile across 18,300 square feet of the dome. The work was completed using MAPEI’s ANSI A118.15-compliant Kerabond/KeralasticTM System. An installation of this kind required a tile mortar with high-performance bond. This two-part system provided exceptional bond strength, flexibility, elongation and freeze/thaw durability. 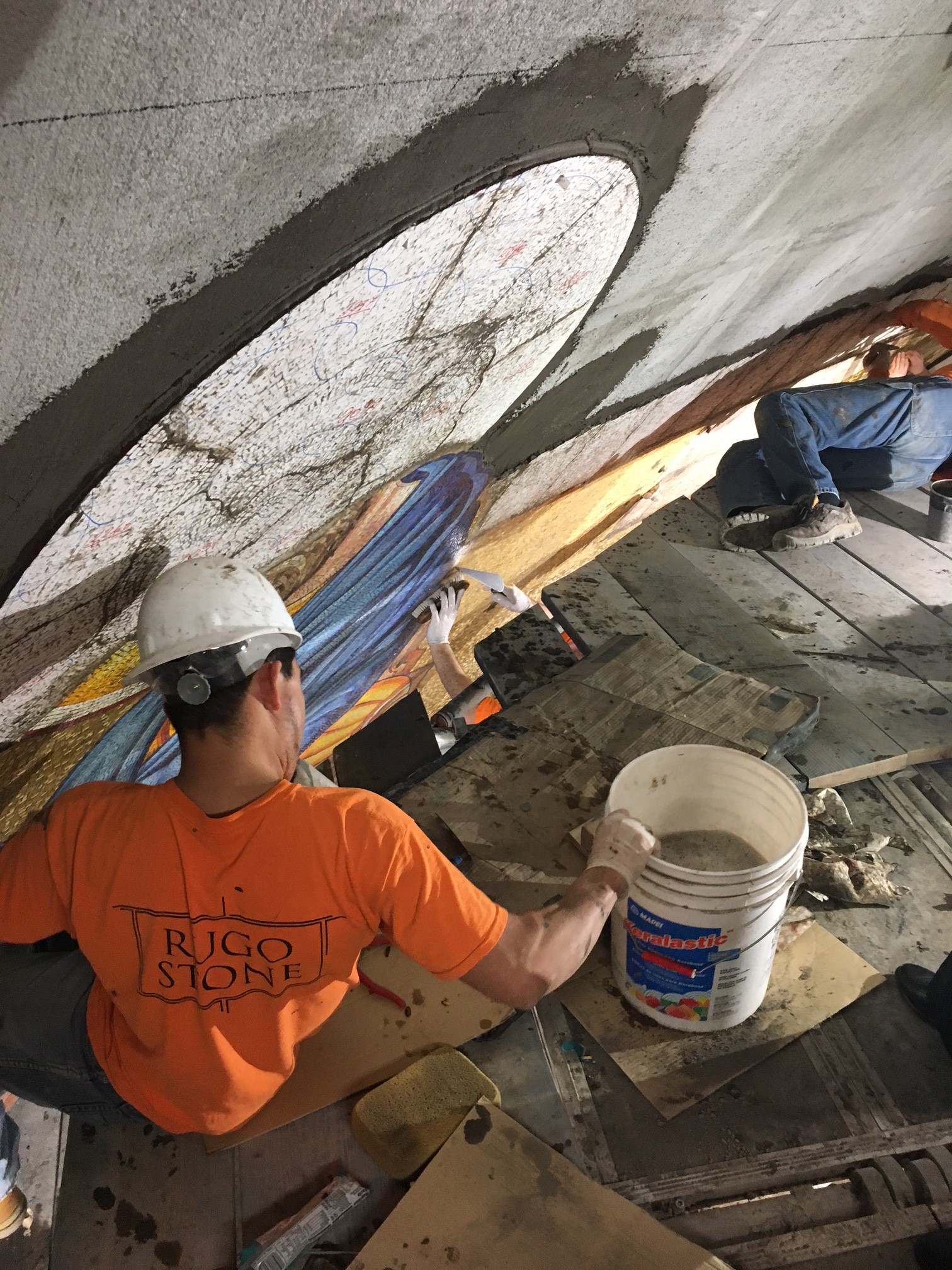 Another unique aspect to this very delicate project was the installation style. To complete the complex design of gold and glass tile, the installers were required to lay on their backs in a style reminiscent of the Renaissance Masters. There are only a handful of contractors in the U.S. that are capable of completing this project; however, Rugo Stone’s team had completed three smaller domes on the property, along with the balance of the Basilica, and were ready for the challenge.

The Trinity Dome project is one of the largest mosaics of its kind in the world. Since the laying of its foundation stone in 1920, the basilica and dome have now been completed in advance of celebrating its 100th anniversary.

How to Correct the Wrong Moisture Meter Setting

Don’t Slip Up: 6 Floor Protectors You May Not Know About